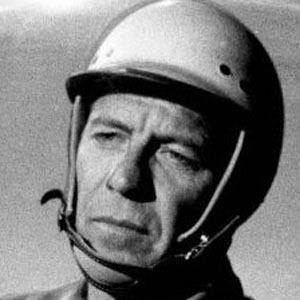 American actor best known for his starring role as Corey Stuart on the TV series Lassie. He also had roles in The Lone Ranger and Perry Mason.

Before his television career began, he acted in several B movie Westerns.

Before he became an actor, he was a U.S. Marine stationed in the South Pacific during World War Two.

He appeared in the 1956 film Bust Stop, which starred Marilyn Monroe.

Robert Bray Is A Member Of