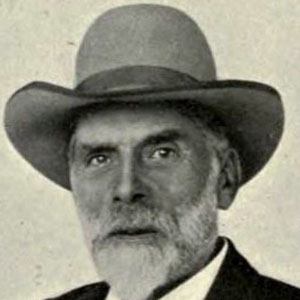 He was the first United Kingdom Poet Laureate to hold a medical degree.

His daughter, Elizabeth Daryush, was also a poet.

His poems were set to music by Gustav Holst and other composers.

Robert Bridges Is A Member Of