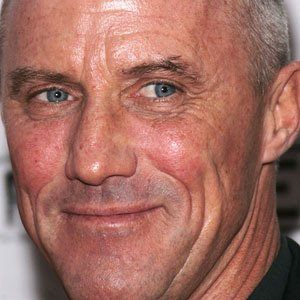 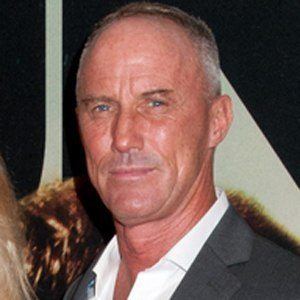 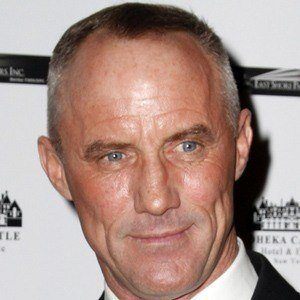 He played the role of Dave in The Nightmare Weekend.

He has a black belt in karate as well as an identical twin brother.

He attended the Acting Conservatory at Suny Purchase during the early 90's.

He had a recurring role on Rescue Me with Tatum O'Neal.