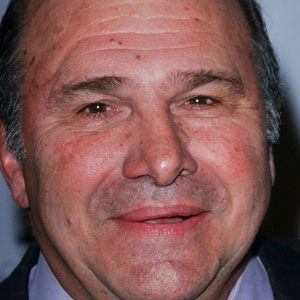 Actor who played Harry in Total Recall and provided voices for animated shows such as The Fairly Odd Parents and As Told by Ginger. His other voice acting credits include Static Shock, Mystery of the Batwoman, and Mask of the Phantasm.

He appeared in Dog Day Afternoon.

He has been mistaken for Danny DeVito.

He is the son of actor Carmine Costanzo.

He was in Die Hard 2 with Bruce Willis.