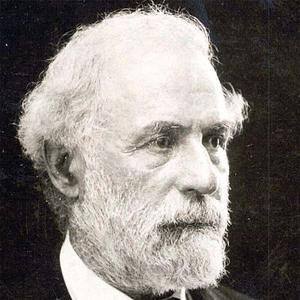 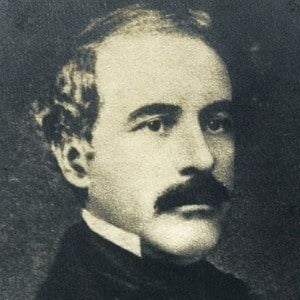 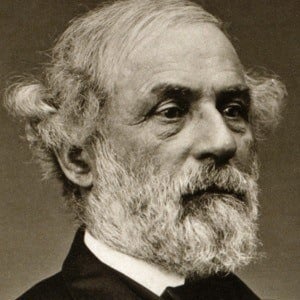 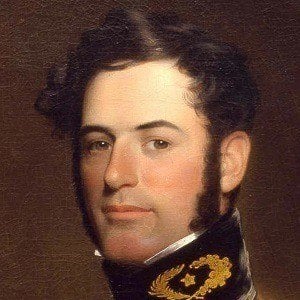 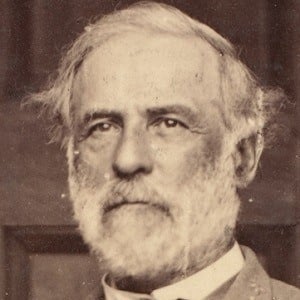 He attended West Point and graduated as a second lieutenant in the Corps of Engineers.

President Abraham Lincoln offered him a position in the Union Army, but he decided to follow his home state into secession despite his belief that the Union should remain intact.

He was related to Helen Keller through her mother, and his wife was Martha Washington's great-granddaughter.

He served as Jefferson Davis's senior military advisor for part of the Civil War.

Robert E. Lee Is A Member Of