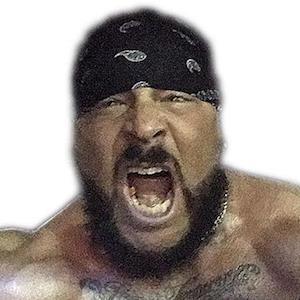 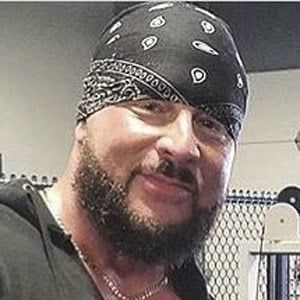 Bodybuilder turned commentator who has become known for his powerful comedic rants and fitness skits on his Instagram account, robertfrank615. The account has more than 1 million followers.

He has a YouTube channel, RobertFrank615, where his rants and vlogs have earned him more than 39 million views.

He became engaged to Marissa Mazzola in June of 2017.

In August 2017, he attended the Real Weights for Real Heroes charity event alongside Chris Jones.

Robert Frank Is A Member Of