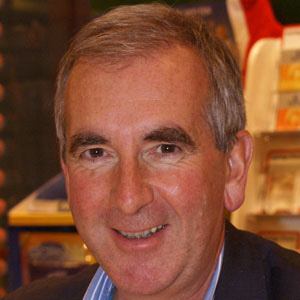 British author, journalist, and BBC reporter who became known for his best-selling historical novel, Fatherland. The work is a thriller set during World War II.

He was inspired to become a writer by childhood visits to the printing press where his father worked. Later, he attended Selwyn College, Cambridge, where he edited a student newspaper.

His 1992 career-launching work, Fatherland, tells the story of a world in which Nazi Germany won World War II.

Robert Dennis Harris Is A Member Of