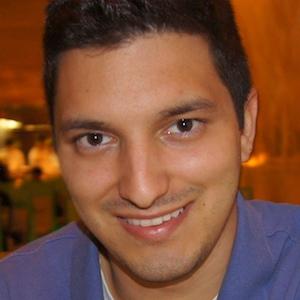 When he first joined YouTube in 2008, his YouTube name was RobH0629, but he later changed it to Rob's World which is the name of his channel as well.

He earned a degree of Doctor of Dental Medicine from Temple Dental in Philadelphia in 2013 with plans to balance his dental career with his YouTube career.

He was born in Bay Shore and grew up on Long Island, New York.

Robert Homayoon Is A Member Of