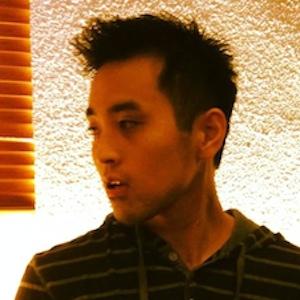 YouTube star who posts videos of himself making origami figures. His self-titled YouTube channel has more than 460,000 subscribers. He has appeared on the TV show Tokudane Toukou Doga on the NHK channel.

He worked at an investment bank and as a math teacher before finding web fame. He created his YouTube channel on June 5th, 2006.

Some of his most popular videos feature the creation of an origami F15 eagle jet fighter paper plane, a fiery dragon, and a variety of flowers.

He was born in Sao Paulo, Brazil and raised with two siblings, Macros and Tatiana.

Tadashi Mori Is A Member Of