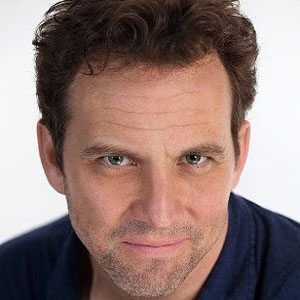 American actor known for his role as Liam Kincaid in the television series Earth: Final Conflict.

He earned a degree in materials science engineering from Cornell University before moving to New York to pursue acting.

He is a successful lacrosse player and founded Titan Sky Entertainment in 2012.

He married Jacquelyn Mavrookas in 2010, and they have a child.

Robert Leeshock Is A Member Of