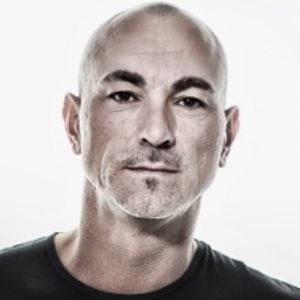 Roberto Concina, or as he is better known, Robert Miles, was an electronica and house producer who rose to fame in 1996 for his smash hit debut album Dreamland which peaked at #2 on the Swiss charts and sold platinum in nearly half a dozen countries. He is best known for the internationally renowned #1 hit "Children."

He began playing piano as a child and would eventually begin DJing in Italian nightclubs during the late 1980s. In 1990, he used his savings to create a recording studio and a pirate radio station.

In 2000, he co-founded the independent record label S:alt Records.

His parents, Antonietta Lauro and Albino Concina, were Italian immigrants. He passed away of metastatic cancer in Ibiza, Spain in May 2017.

In 1997, he released the popular single "Freedom" which featured Kathy Sledge.

Robert Miles Is A Member Of