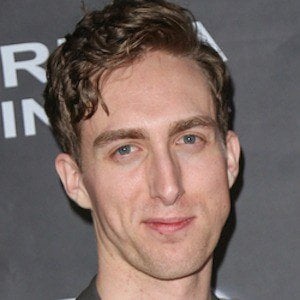 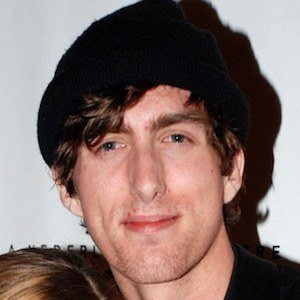 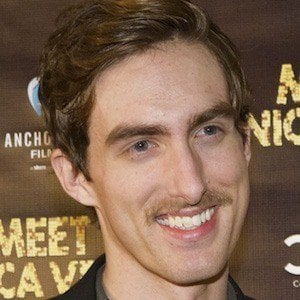 Accomplished actor of film, television, theater and commercials whose leading roles on the big screen include the movies Cabin Fever, Bar America and Paranormal Activity 3.  He had supporting roles in Magnum Opus and Sky High. In 2019, he began starring in Watchmen.

He was five years old when he first acted on stage in a production of Joseph and the Amazing Technicolor Dreamcoat.

He won Barrymore Awards for Best Actor in a Play and as part of Best Ensemble in a Play in 2012. He was nominated for Young Artist Awards for his recurring role in Nickelodeon's Unfabulous.

He was born in Riverside County, California.

He portrayed legendary rocker Alice Cooper in an episode of HBO's Vinyl.