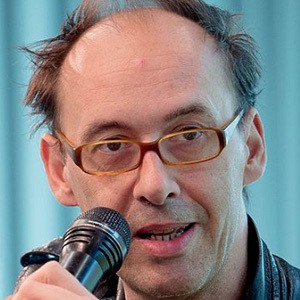 Journalist and political writer who was a correspondent for the news magazine Profil from 1992 to 1997. He became a freelance author in 2002.

He was a member of the Group Revolutionary Marxists in the 80s.

He has written dozens of books, and in 2010 won Journalist Of The Year from Der Österreichische Journalist.

Aulona Musta is also a journalist from Austria.

Robert Misik Is A Member Of