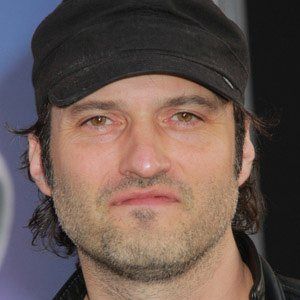 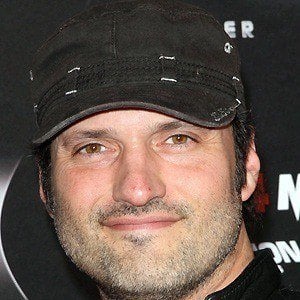 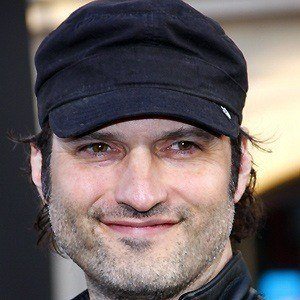 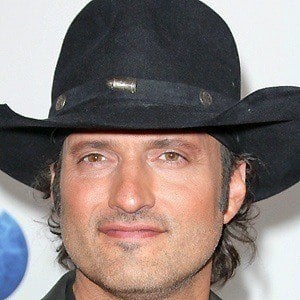 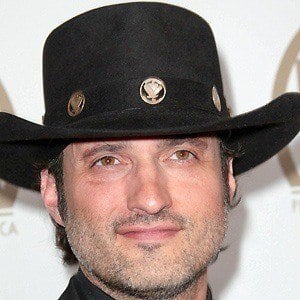 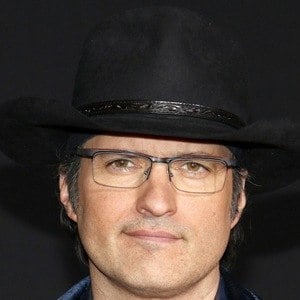 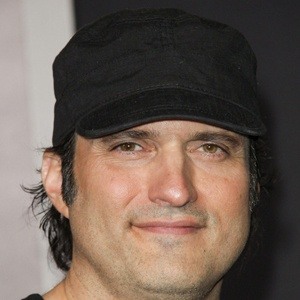 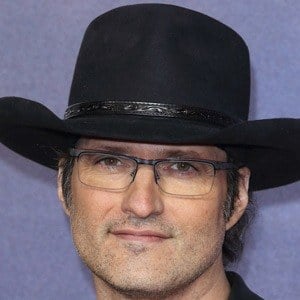 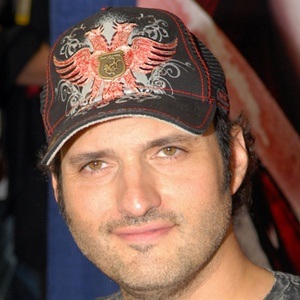 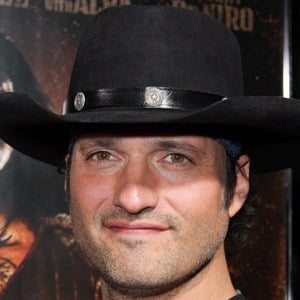 Action film director whose best known films include Desperado, Machete, Sin City and From Dusk Till Dawn. He has also directed family films such as The Adventures of Sharkboy and Lavagirl in 3-D and the Spy Kids films. In 2015 it was announced that he directed the art film 100 Years, which is due to be released in 2115.

During his days at San Antonio's St. Anthony High School, he was hired to videotape school football games but he lost the job because he was taping the games too cinematically.

In 2007, he directed the double feature film Grindhouse with Quentin Tarantino.

He was married to Elizabeth Avellan from 1990 to 2006 and he dated actress Rose McGowan from 2007 to 2009. He has five children named Rebel, Rhiannon, Racer, Rogue and Rocket.

His 1996 film From Dusk Till Dawn starred George Clooney.

Robert Rodriguez Is A Member Of