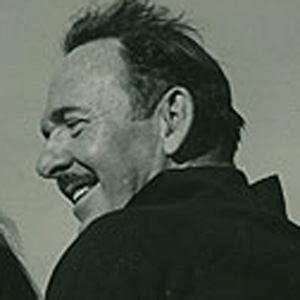 An American author and columnist, he is best known for Horn of the Hunter, an account of his large game hunting excursion in Africa. His other works in the same vein include Something of Value and I Didn't Know It Was Loaded.

He served in the U.S. Navy during World War II.

He married Virginia Webb in 1938. Two decades later, they divorced.

He and Ernest Hemingway both hunted in Africa.

Robert Ruark Is A Member Of