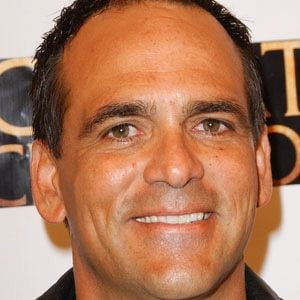 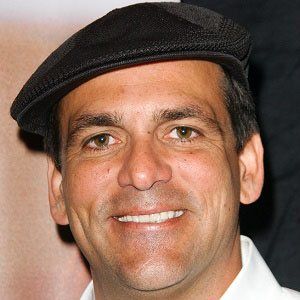 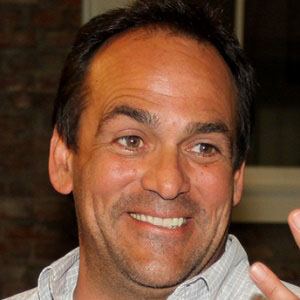 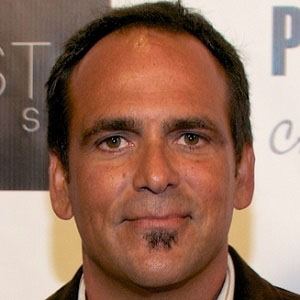 Actor who gained fame for his role as Ron Grady in the horror film A Nightmare on Elm Street 2: Freddy's Revenge. He also appeared in the 1991 television film, Stephen King's Sometimes They Come Back.

He used to surf and skateboard at a semi-professional level.

He was in the sci-fi teen comedy film, Weird Science, in which he played Max.

When he first moved to Los Angeles he learned martial arts.

He was on an episode of The Closer with Kyra Sedgwick.

Robert Rusler Is A Member Of