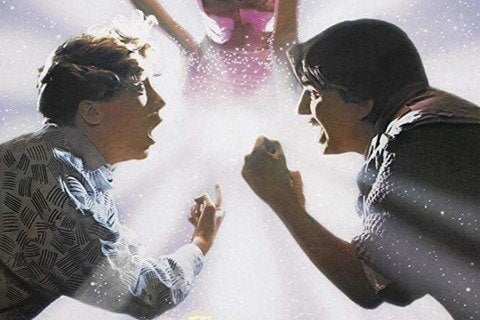 John Hughes film in which two high school nerds attempt to create a perfect woman but find out that she is much more than that.

The film is based on a series of EC Comics of the same name published between 1950 and 1953. The plot was expanded and modernized from the basic premise of Al Feldstein's "Made of the Future."