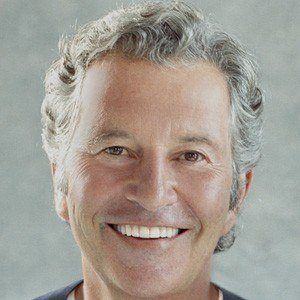 Actor, producer, and founder of New Line Cinema. His production company was responsible for such hit films and movie franchises as Boogie Nights, Dumb & Dumber, A Nightmare on Elm Street, and The Teenage Mutant Ninja Turtles.

He graduated from both the University of Michigan and the Columbia University Law School. He created New Line Cinema in 1967 while working at New York's Museum of Modern Art.

He produced The Lord of the Rings trilogy, which grossed nearly $3 billion worldwide.

He was married three times and was briefly romantically involved with the painter Elizabeth McDonald.

His Lord of the Rings films featured Liv Tyler as an elf.

Robert Shaye Is A Member Of