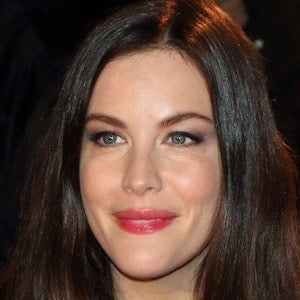 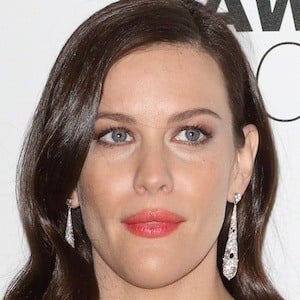 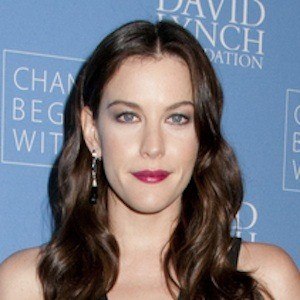 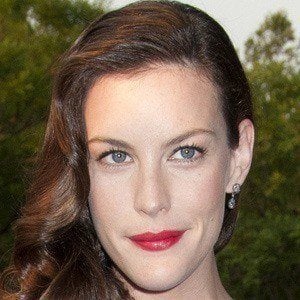 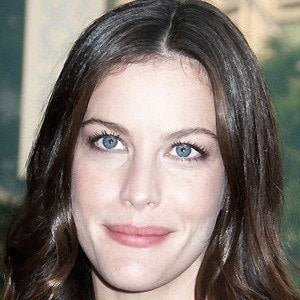 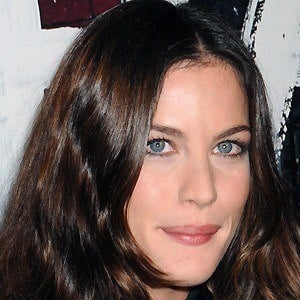 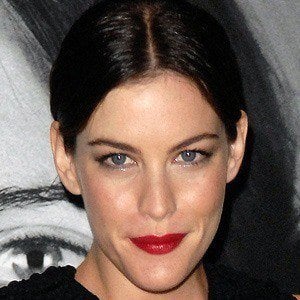 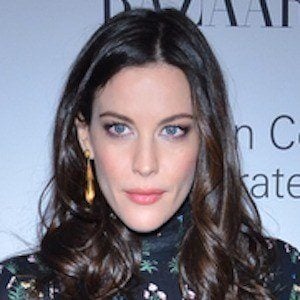 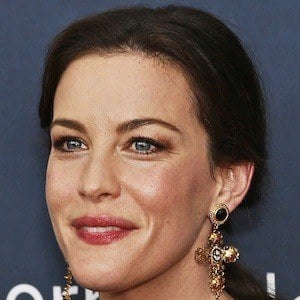 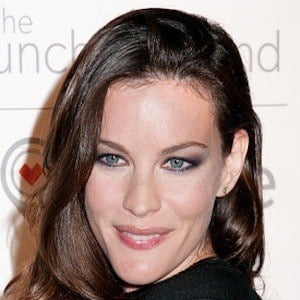 Armageddon actress and daughter of rocker Steven Tyler. She starred as Arwen in The Lord of the Rings trilogy and achieved widespread fame for her role in Stealing Beauty.

In 1993, she starred alongside Alicia Silverstone in the music video for "Crazy" by her father's band Aerosmith.

In 2014, she began playing Megan Abbott in the HBO series The Leftovers.

Her mother Bebe Buell originally named her Liv Rundgren after rock star Todd Rundgren, whom Liv believed was her father until the age of eight when she was first introduced to Steven Tyler. Liv was married to Royston Langdon from 2003 to 2009 and the couple had a son named Milo in 2004. She then had a second son, Sailor, with her boyfriend David Gardner in 2015. They welcomed a daughter named Lula Rose in 2016.

She starred opposite Edward Norton in the 2008 film The Incredible Hulk.

The Lord of the Rings: The Fellowship of the Ring
The Incredible Hulk
Super
More