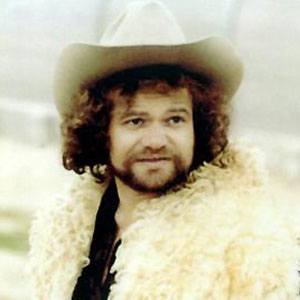 Accomplished producer, actor, dancer and choreographer who worked on the Barbra Streisand remake of A Star is Born in 1976. He produced, directed and co-starred in two award-winning films titled Welcomed 2 Ibiza and Dancin': It's On!. He worked on a total of 150 television series and motion pictures combined.

He played the role of Baby John in the original Broadway production of West Side Story and was one of only three members from the stage version to appear in the film version.

He earned two Emmy Award nominations and a Peabody, among several others.

He was married to J'Len Winters.

He often collaborated with Elvis Presley.

David Winters Is A Member Of