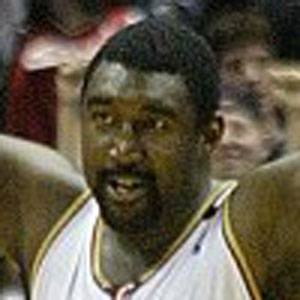 He played college basketball at the University of Michigan, where he led the team to the 1997 NIT championship, and was the tournament's MVP.

He is perhaps best known for being part of a Michigan scandal, where it was determined that the school gave him money in high school; as a result the school had to forfeit many accomplishments.

He was married at the time of his death, which occurred as the result of a heart attack.

Robert Traylor Is A Member Of