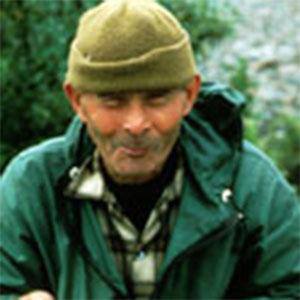 Alaskan adventurer who lived alone in a log cabin in the remote wilderness for close to 30 years.

He retired to the Twin Lakes region of Alaska at the age of 52 after working as a diesel mechanic.

His regular journal entries, complete with weather and local fauna observations, became published in a memoir called One Man's Wilderness, which became a classic about Alaska.

He was never married and had no children.

The state of Alaska frequently attracted men who preferred nature and solitude like Timothy Treadwell, the Grizzly Man.

Richard Proenneke Is A Member Of