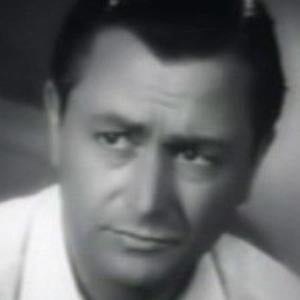 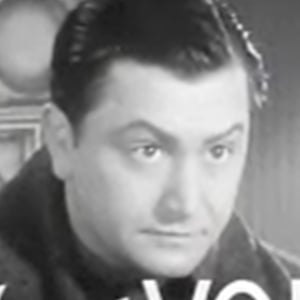 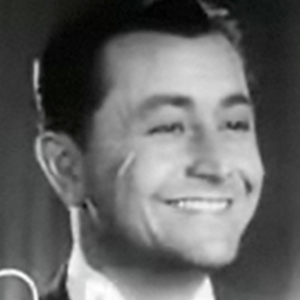 He appeared in minor roles in silent films and toured with a stock company before being discovered by an MGM talent scout.

He married Betty Henderson in 1933 and the couple had 4 children together.

He co-starred with Jane Wyatt on Father Knows Best.

Robert Young Is A Member Of