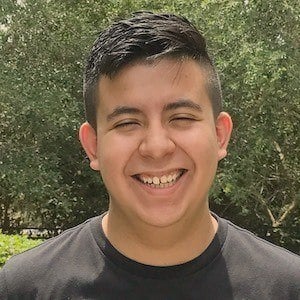 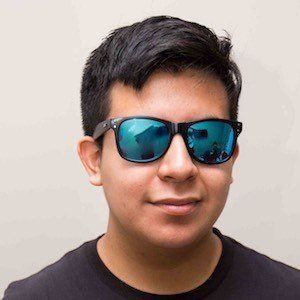 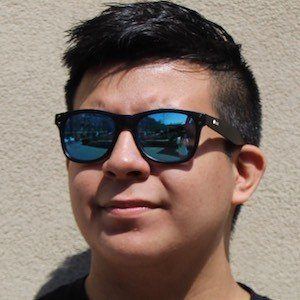 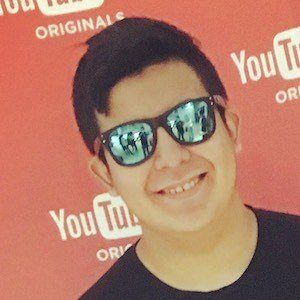 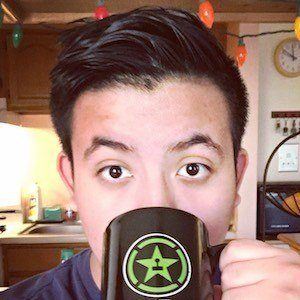 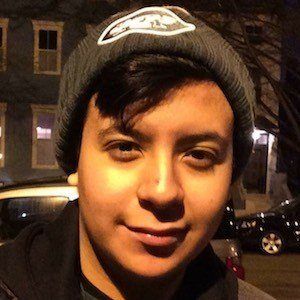 He became interested in acting during his freshman year of high school after being cast as the lead in an adaptation of the play "Lover Boy" by Gary Soto.

He has a YouTube channel, robskywalk3r Robert, where he has posted a few vlogs. He has also been a guest star and co-host of the MindofBun YouTube channel.

Robert Zafra Is A Member Of