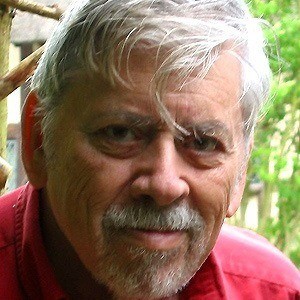 Wrote countless scores for films, including Mary Poppins, The Jungle Book, and Chitty Chitty Bang Bang with his brother Richard.

He played the violin and piano as a young boy.

He and his brother won two Academy Awards and a Grammy Award for their work on Mary Poppins, the 1964 musical film.

His father was Al Sherman who was also a songwriter.

He wrote songs popularized by such stars as Julie Andrews and Dick Van Dyke.

Robert B. Sherman Is A Member Of