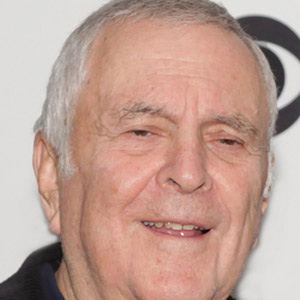 Composed numerous musicals, including Cabaret and Chicago with Fred Ebb.

He earned his Master's degree at Columbia University where he was mentored by Douglas Moore and Jack Beeson.

He was born into the assimilated Jewish family of Bernice and Harold S. Kander who were residing in Kansas City, Missouri, at the time.

He composed the dance music for Gypsy after impressing choreographer Jerome Robbins at auditions.

John Kander Is A Member Of