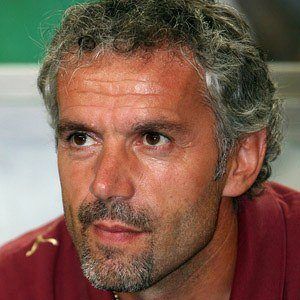 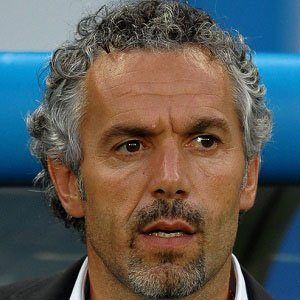 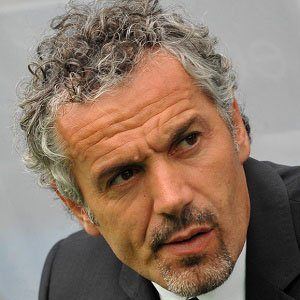 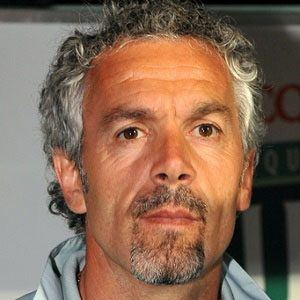 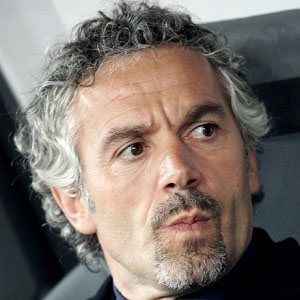 Former midfielder who spent the bulk of his career with AC Milan, appearing in nearly 300 matches between 1986 and 1999. He became manager of Parma in 2012 and was one of Major League Soccer's pioneers.

He began his professional career in 1982 with Atalanta after spending a year with the club's youth team.

He managed numerous teams, including the Italian national team from 2006 to 2008.

He was born in Cisano Bergamasco, Italy.

He managed Alberto Gilardino on the Italian national team from 2006 to 2008.

Roberto Donadoni Is A Member Of