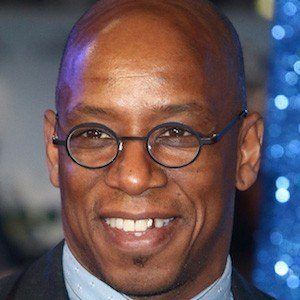 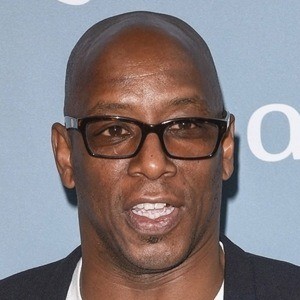 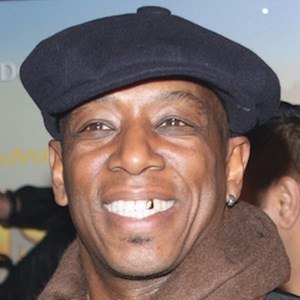 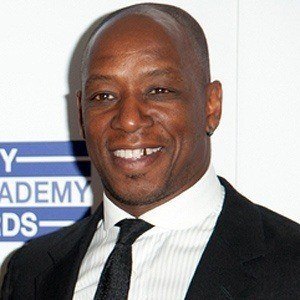 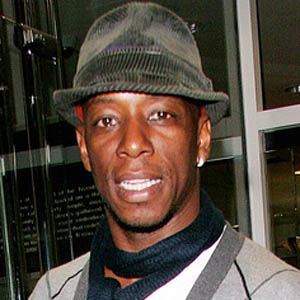 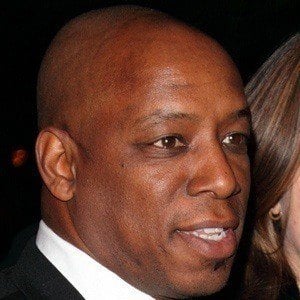 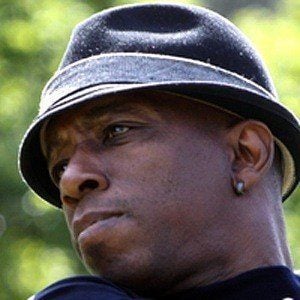 Former striker who won the 1992 Golden Boot after scoring 29 goals in his first season with Arsenal. He played for the English national team from 1991 to 1998. He'd go on to become a studio pundit for BBC Sport, ITV Sport and BT Sport.

He started his professional career with the London club Crystal Palace in 1985.

He became a television personality, appearing on several shows, such as Friday Night's All Wright.

He interviewed actor Will Smith on his chat show.

Ian Wright Is A Member Of