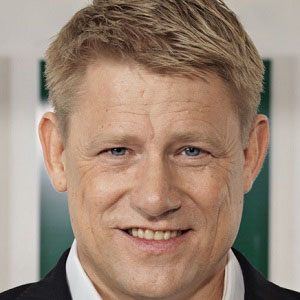 He was a four-time UEFA Goalkeeper of the Year and was also voted by the IFHS as the World's Best Goalkeeper during two of those years.

He was born to a Polish emigrant father and held Polish citizenship until 1970. He married Bente Schmeichel. They had a son named Kasper who won a Premier League title with Leicester City in 2016.

He was favorably compared by the IFHS to Lev Yashin, another great soccer goalkeeper.

Peter Schmeichel Is A Member Of