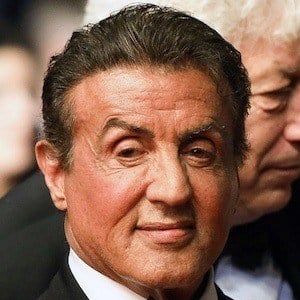 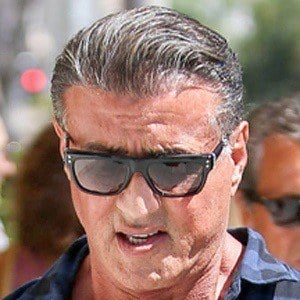 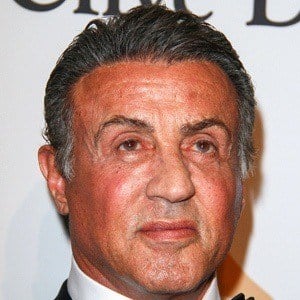 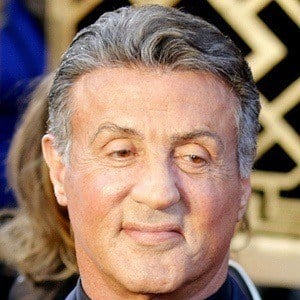 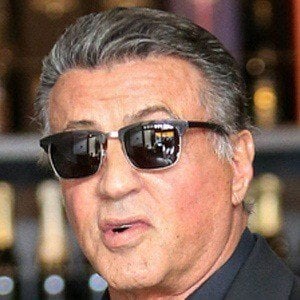 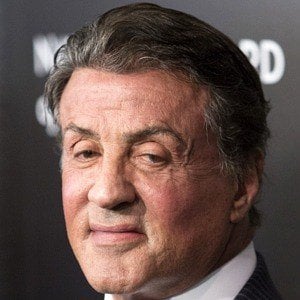 Director, actor and screenwriter best known for playing Italian-American boxer Rocky Balboa in the 1976 film Rocky. He reprised the role in six sequels, released from 1979 to 2015. He also portrayed John Rambo in the Rambo film franchise and played leading roles in the films Cliffhanger, The Expendables, Cop Land and Spy Kids 3-D: Game Over.

His mother's obstetricians used forceps during his birth, which paralyzed the left half of his face and gave him his trademark facial expression. He spent the early part of his acting career on the brink of homelessness.

He starred in the 2000 thriller Get Carter, a remake of a 1971 film of the same name which starred Michael Caine.

One of the most memorable scenes of his career took place in Rocky III when Rocky fought Mr. T in a brutal boxing match.