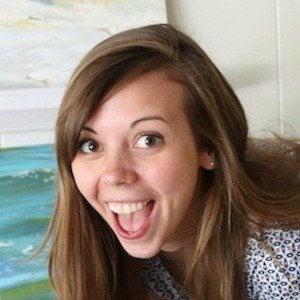 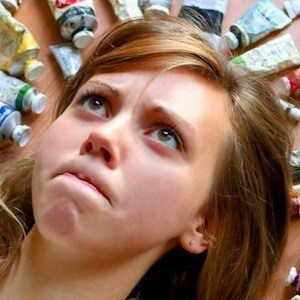 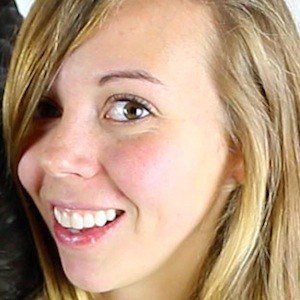 Artist who is widely known for her self-titled YouTube channel's content. She has gained widespread popularity there for her original artwork speedpaintings and drawing tutorials, as well as personal travelogues and entries about life as an artist.

She uploaded her first YouTube video in May 2016. She is a graduate of Brigham Young University with a B.F.A.

She has amassed more than 440,000 subscribers to her YouTube channel. One of her most popular videos there, "Artist Stereotypes | Types of Artists," has earned more than 325,000 views.

She and Lena Danya are both known for their time-lapsed artwork posted to YouTube.

Robin Sealark Is A Member Of