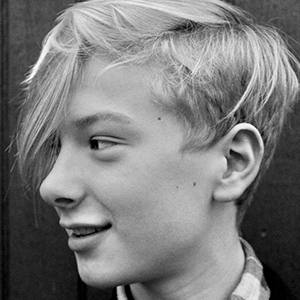 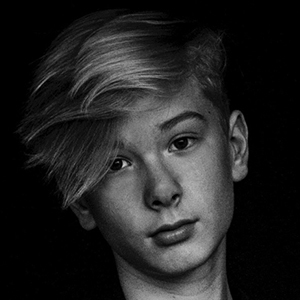 Burgeoning singer who rose to fame in 2017 after becoming the runner-up on the third season of The Voice Kids Belgium. He also appeared on My Dance is Top.

Before appearing on The Voice Kids, in 2015 he participated in Ketnet-musical Kadanza.

On The Voice Kids Belgium, he competed as a member of Laura Tesoro's team.

Robin Jonckheere Is A Member Of