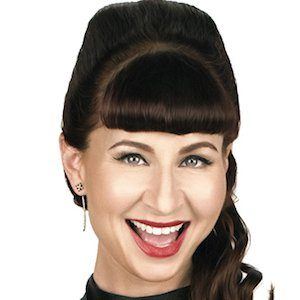 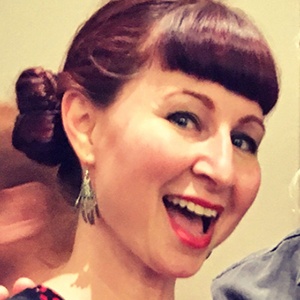 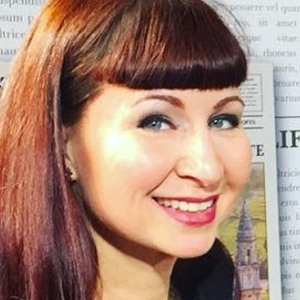 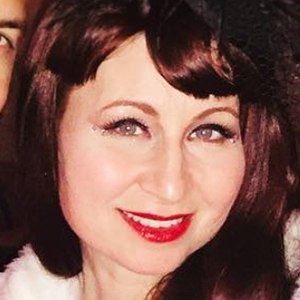 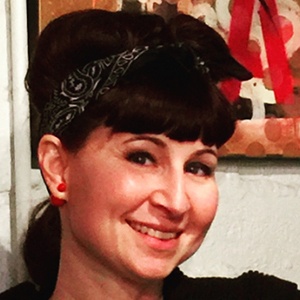 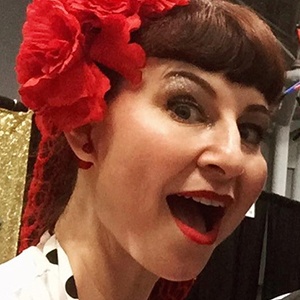 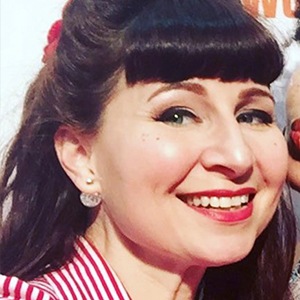 Painter, sculptor, and performance artist known for her body painting and interactive artwork. She's served as a judge on the body painting reality show Skin Wars.

She studied at the School of the Art Institute of Chicago and received her BFA in 1993.

She founded the States of Dress project in 2005 and opened Skin City Body Painting a year later in Las Vegas.

She has a son with husband Jim Slonina, whom she married in 2007.

She and RuPaul have both served as judges on Skin Wars.

Robin Slonina Is A Member Of