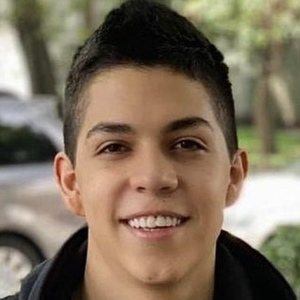 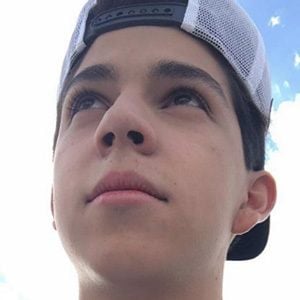 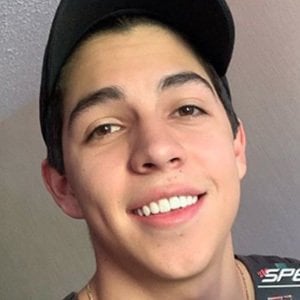 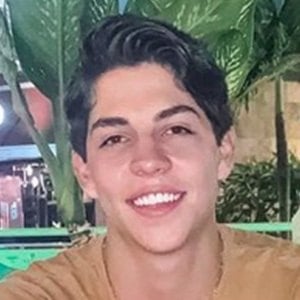 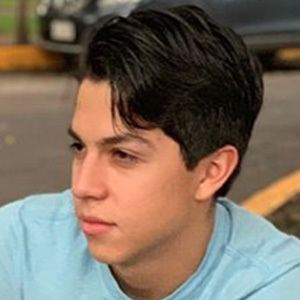 Mexican actor who has played Damián Arango in the TV series Abismo de Pasión. He has also played Manuel in Plaza Sésamo.

One of his earliest roles was as Placido Niño in Una familia de diez.

He hails from Mexico City, Mexico. He began a relationship with a girl whose Instagram username is estefaniadela_o.

Robin Vega Is A Member Of