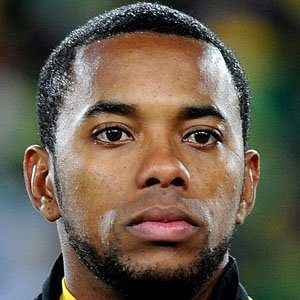 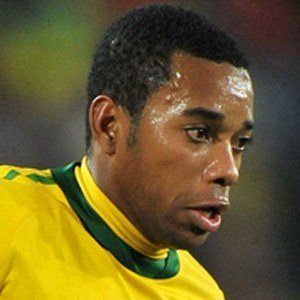 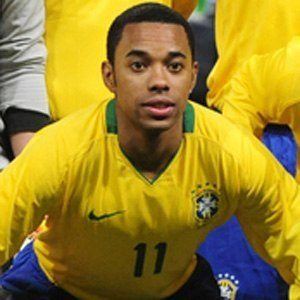 Star forward who joined AC Milan in 2010 after previously playing for Real Madrid and Manchester City; became a member of the Brazilian national team in 2003.

He was named the World's Young Player of the Year with Santos FC in 2005.

He married Vivian Guglielmetti in 2009.

He was teammates with Kaka Leite on Brazil's national team from 2003 to 2011.

Robinho Is A Member Of