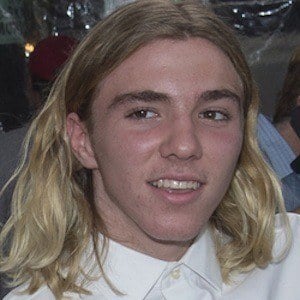 He made his first appearance as a child in the 2005 documentary I'm Going to Tell You a Secret.

He has six siblings: Lourdes, David, Mercy, Rafael, Levi, and Rivka. He was in a relationship with singer Chantelle Lee in 2017.

He gained popularity through his famous parents, much like Brooklyn Beckham.

Rocco Ritchie Is A Member Of