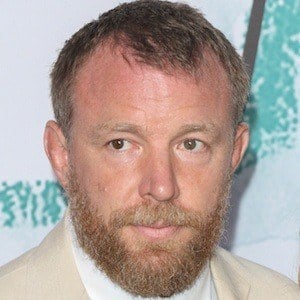 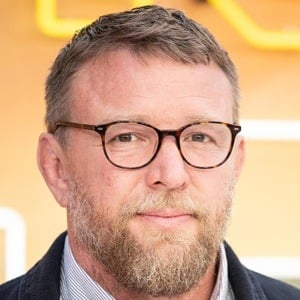 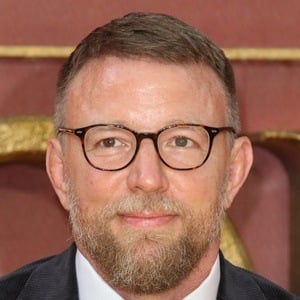 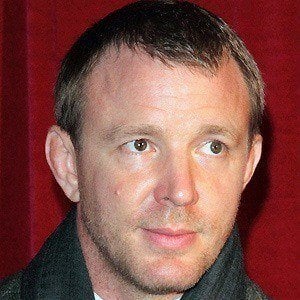 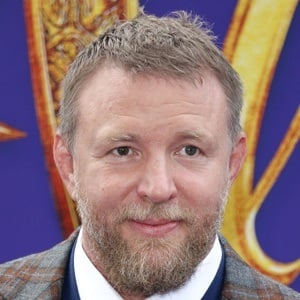 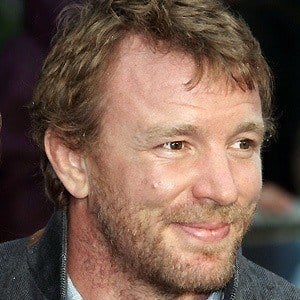 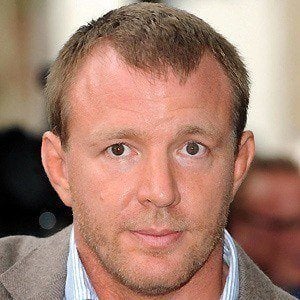 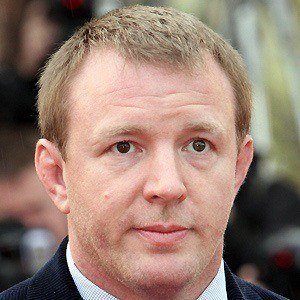 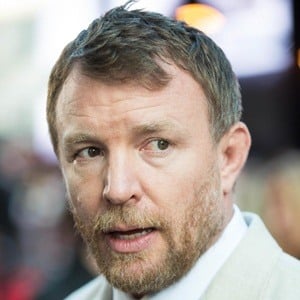 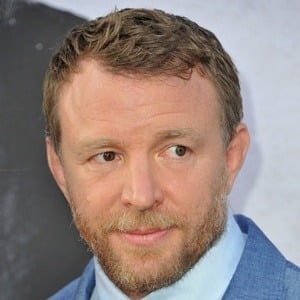 Producer, director and writer who specializes in crime and action films. His feature debut, Lock, Stock and Two Smoking Barrels, and his second film, Snatch, have developed wide followings. His other films include Revolver, RocknRolla and Sherlock Holmes.

When he was 15, he was expelled from Stanbridge Earls School.

He earned a brown belt in Brazilian Jiu-Jitsu.

He married pop icon Madonna on December 22, 2000, though they later divorced on November 21, 2008. Together they had a son named Rocco John Ritchie and adopted another son named David. He also has three kids with Jacqui Ainsely, whom he married in 2015.

He was inspired to make movies after watching Paul Newman and Robert Redford in Butch Cassidy and the Sundance Kid.

Guy Ritchie Is A Member Of