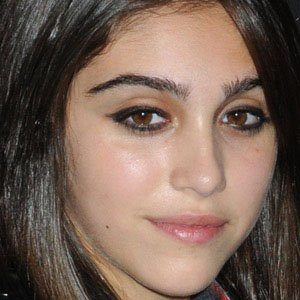 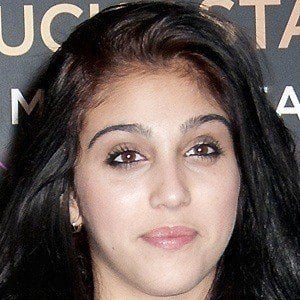 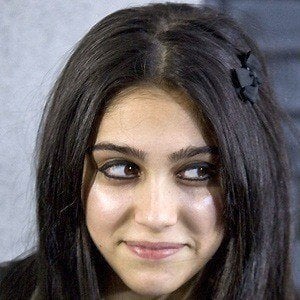 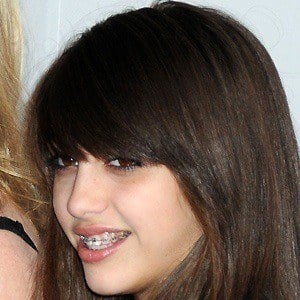 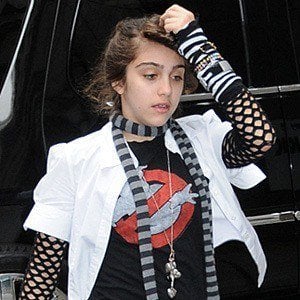 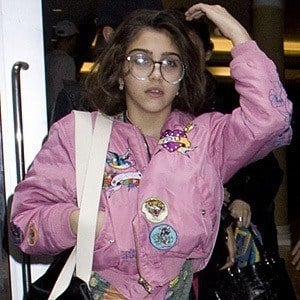 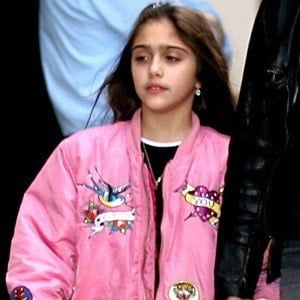 Daughter of pop sensation Madonna who took up acting and fashion design at a young age, then went into music.

She helped co-author a children's book with her mother.

She named her clothing line Material Girl after her mother's famous song.

Her father is an actor named Carlos Leon. Though he was never married to Madonna, he was still very involved in his daughter's life. She has two half brothers named David and Rocco and a sister named Mercy. She has one younger half brother from her father and his wife, Betina Holte.

She has dated actor Timothee Chalamet.

Lourdes Ciccone Leon Is A Member Of