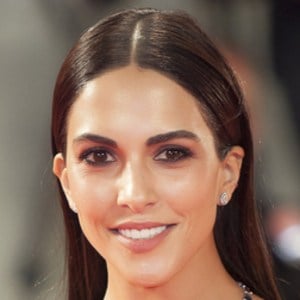 Bikini model who's won work, acclaim and a huge social media following showcasing her curvaceous backside and stunning looks. She has over 1.3 million followers on Instagram and over 40,000 followers on Facebook.

Carolina Cruz is also a model who's lived in Valle del Cauca, Colombia.

Rocío Morales Is A Member Of