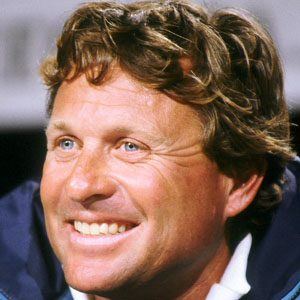 He began sailing a boat named Sunfish in Florida. His family later moved to Coronado.

Following his retirement from sailing, he became the Olympic Director for Yachting New Zealand.

He married a Kiwi woman named Liz, who is the sister of sailing legend Tom Schnackenberg.

He and Russell Coutts both represented New Zealand at the Olympic Games.

Rod Davis Is A Member Of