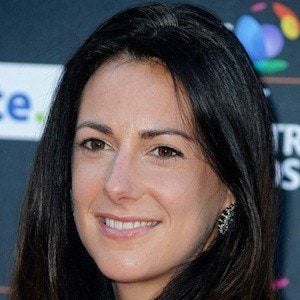 She started sailing when she was 15 years old and first competed in the OSTAR in 2005.

She's also worked as broadcaster, covering events like the 2010 Sail for Gold.

She grew up in Berkshire with her older brother Simon.

She and Ben Ainslie are both successful English sailors.

Hannah White Is A Member Of