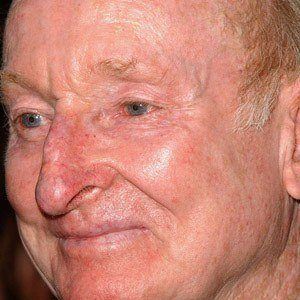 Excelled at Tennis as a youngster, earning the nickname Rocket.

The site of the Australian Open each year is in Melbourne, and the arena was named after him.

Rod Laver Is A Member Of