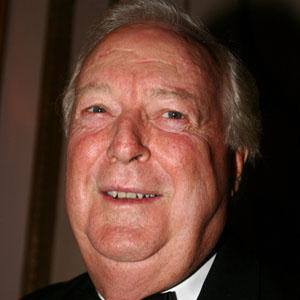 Former Australian tennis player who was once ranked 2nd in the world and was known to be a masterful doubles player.

He became the only male player to lose his first five Grand Slam singles finals in history.

He achieved 12 Grand Slam titles between singles and doubles play.

He fathered three children with his wife, Pat.

He is a French and US Open champion, much like Andre Agassi.

Fred Stolle Is A Member Of