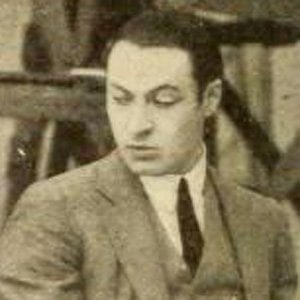 Actor who appeared in the 1920 silent film, The Stolen Kiss, and transitioned to sound films, such as Meet John Doe. He also appeared in 1925's Braveheart and 1924's Feet of Clay.

He started performing in theater when he was only seven years old.

He retired from movies in 1941, having earned a star on the Hollywood Walk of Fame, and became a real estate broker.

He married Hungarian actress Vilma Banky in 1927 and they remained married until his death.

He worked with actor Gary Cooper on the 1941 film, Meet John Doe.

Rod La Rocque Is A Member Of