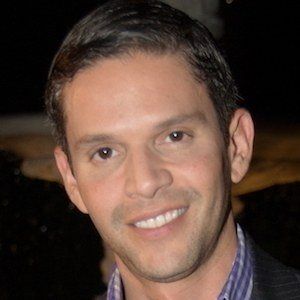 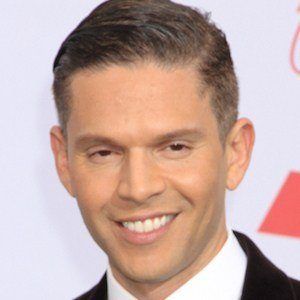 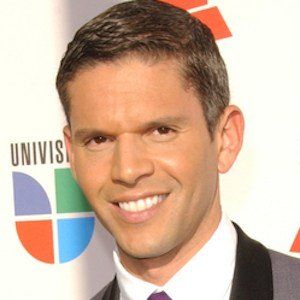 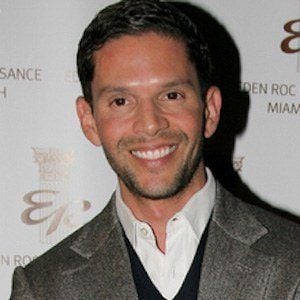 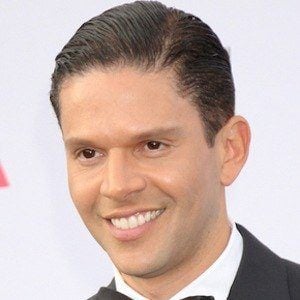 Award-winning television host most well known for captaining the Univision series' El Gordo y La Flaca and Sal y Pimienta. He has since gone on to host the online fashion series El Fashionometro.

He studied journalism, art, and modern design while at college.

In 2014, he won a Daytime Emmy Award for Outstanding Daytime Talent in Spanish as the host of El Gordo y La Flaca.

In 2015, he was fired from his position at Univision after referring to First Lady Michelle Obama as a character from the Planet of the Apes films.

Rodner Figueroa Is A Member Of