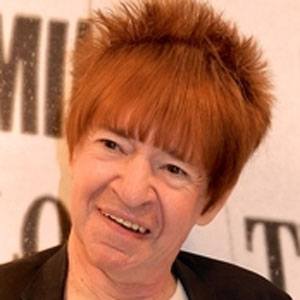 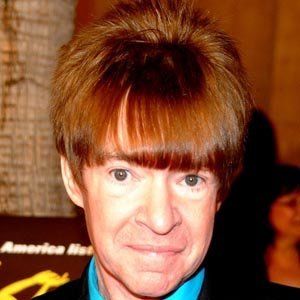 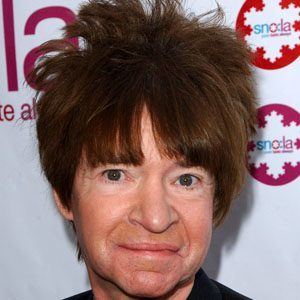 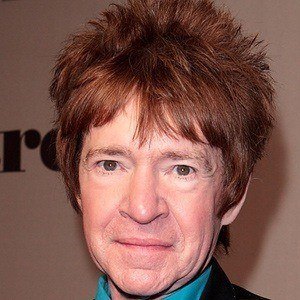 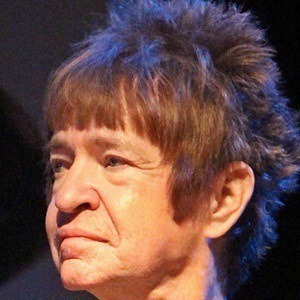 Radio Disc Jockey on the popular rock music station KROQ who began hosting his own program Rodney on the ROQ in 1976.

He worked as an intern for Mercury Records before landing success.

It was rumored that he was the person who secured David Bowie a record deal in America.

He grew up in Mountain View, California. His mother left his father when he was three years old.

He became acquainted with David Bowie while working as an intern at Mercury records.

Rodney Bingenheimer Is A Member Of