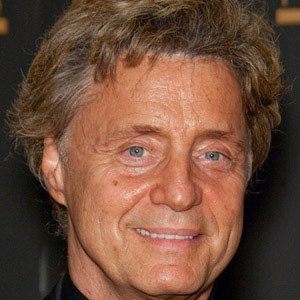 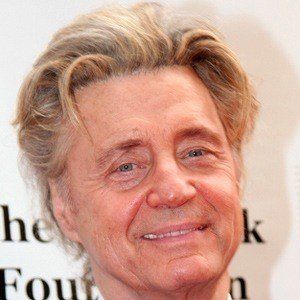 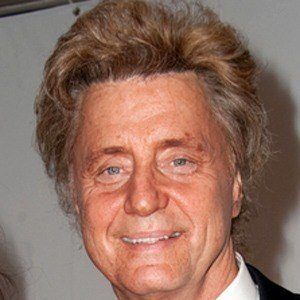 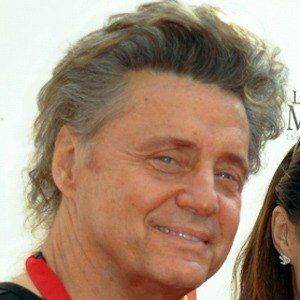 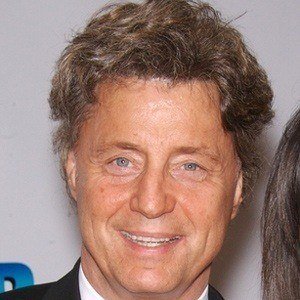 Longtime host of the American Top 40 countdown radio show until he was succeeded by Ryan Seacrest.

He studied Radio/TV Broadcast Journalism in college, and was able to afford tuition by working several different odd jobs.

At age 10, he was featured in a Life magazine article titled "America's Youngest D.J."

His daughter Amber Stevens is a television actress.

He took over hosting American Top 40 from the program's original host, Casey Kasem.

Shadoe Stevens Is A Member Of