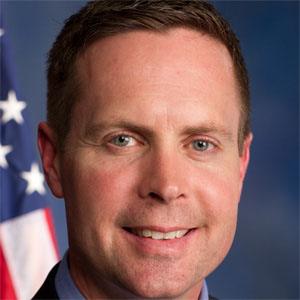 Republican politician and, beginning in 2013, an Illinois thirteenth-district delegate to the United States House of Representatives. While serving in Congress, he was assigned to the Committees on Transportation and Agriculture.

He was an architect of the 2013 Hire More Heroes Act.

Though born in Des Moines, Iowa, he grew up in Taylorville, Illinois. Following their 1995 wedding, he and his wife Shannon became parents to three children.

Rodney L Davis Is A Member Of