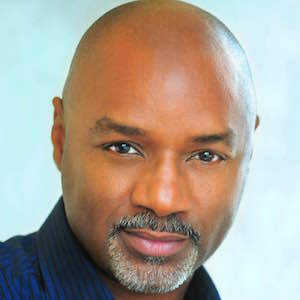 Soap star best known for originating the role of T.C. Russell on the long-running daytime show Passions. He also previously played Trey Stark in The Young and the Restless and Cipher in Pensacola: Wings of Gold.

During his time at the University of Cincinnati, he set a school record for the high jump at 7'3". One of his first acting credits was in the 1994 crime drama Dominic's Castle.

He stars alongside his adopted son, Joshua, and actress Kym Whitley on the OWN reality series Raising Whitley. He has two other sons named Quincy and Alexis.

He was one of the founding cast members on Passions alongside Lindsay Hartley and McKenzie Westmore.

Rodney Van Johnson Is A Member Of