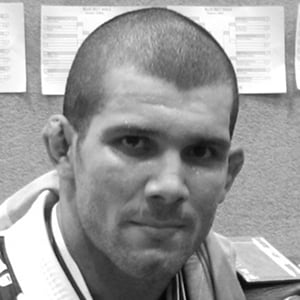 Martial artist who won the Brazilian Jiu-Jitsu World Championship four times from 2011 to 2014. He has over 320,000 followers on his rodolfovieira89 Instagram account.

He started training to jiu-jitsu because he felt he was overweight.

He won the World Cup championship six times from 2009 to 2014. He won the 2009 cup as a brown belt in mixed brown belt/black belt competition.

His sister is Ana Carolina Vieira.

His rivalry with Marcus Almeida has been considered one of the most followed in Jiu-Jitsu.

Rodolfo Vieira Is A Member Of